Hunt lived in a small town named Oolacile which had been corrupted by the Abyss a century before. Oolacile was “protected” from many dangers by his father, the town’s leader, who many there considered to be a hero. Hunt hated him and the feeling was mutual. Hunt suspected that his mother’s death has not been an accident as his father claimed, and in his cups his brutal father sometimes hinted that he wished Hunt had met a similar fate.

Hunt had a magically gifted sister, named Talia, who took more after their father than Hunt, who had always been far more like his abyssal mother, and although the two grew up together, they led quite different lives, not least because Hunt was ostracised by his father, and by extension the whole Oolacile community. This was partly because of the abyssal taint inherited from his mother, but also because he stubbornly refused to exhibit any magical ability.

Despite the familial tension, Hunt and his sister shared a special relationship, spending most of their time together between their duties and lessons with their father. She gave Hunt the ring he wears as an arcane focus.

When he was twelve, Hunt went missing for a year. He had no clear memory of this time, only that he was held captive in some sort of chamber adorned with strange yet familiar symbols. Once returned to his home, Hunt claimed to hear a twisted and malevolent voice calling to him, before realising at length that the voice came from within…

Sometimes he dreamed he was forever falling into a dark pit that seemed to go on forever, and he could see many layers like a stack of playing cards constantly reshuffling themselves while further afield he heard the constant sounds of an apocalyptic battle raging.

He wasn’t home long before friends of his father took him away to a tower. From this moment on, his only contact with the world outside came in the form of visits from arcane torturers who called themselves “The Demon’s Eye”.

Over time the dark voice in his head became his only source of comfort and necessity slowly forged a bond between them even as his will and sanity ebbed away.

During one of his tortures, Hunt felt a barrier break within him, allowing something else to flow forth and take hold. Even as he blacked out, he heard the screams…

He came to, still strapped to a table, his ears ringing, yet the tower had been reduced to rubble around him as snow and ash fell softly down.

Fighting free of his bonds he staggered away picking through the wreckage of the tower. Limbs of the crushed jutted out in places. The stench of blood and death and roasted flesh filled his nostrils and part of him found it to be glorious even as he gagged and heaved. He found one of his captors crawling away, trailing blood and entrails through the snow, wearing a tattered winter jacket.

A knife of ice formed in his hand while a similar shard of ice formed in his heart. He finished the man with a (merciful?) stroke. The jacket mended itself even as he pulled it from the man’s torn body, the threads burrowing spastically through the fabric like tiny worms and tightening to pull ripped cloth back together. 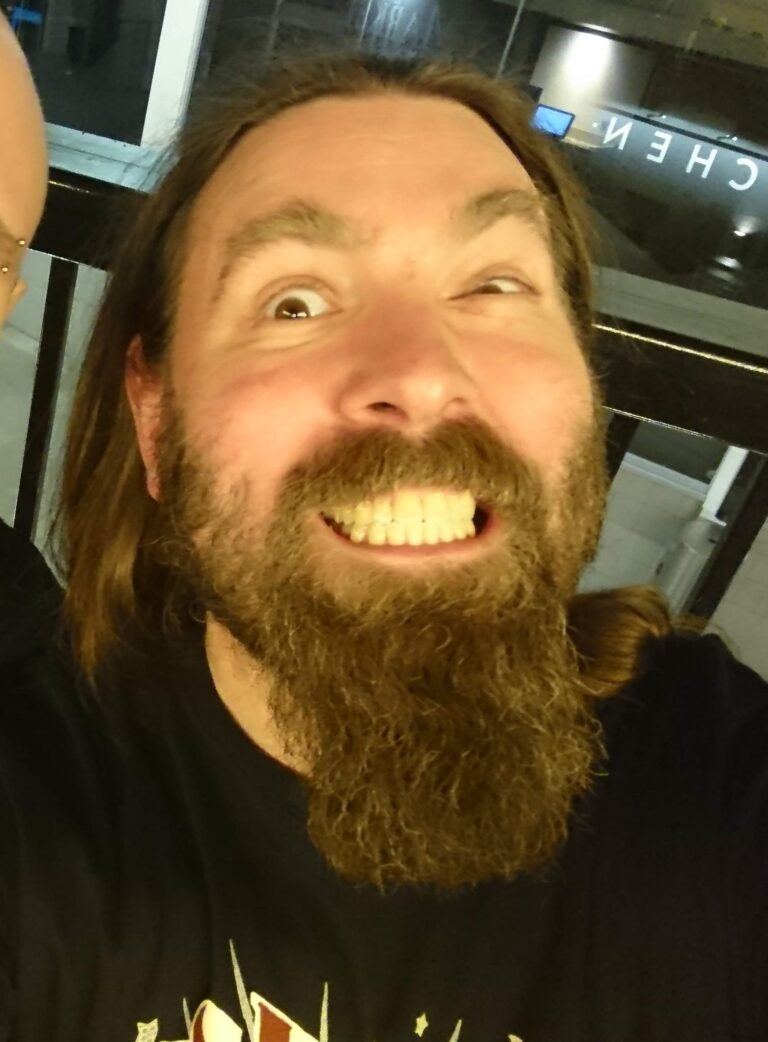