I was surprised to get this on my doorstep some weeks earlier than I thought, but it seems the starter box is available right now (I thought it was on pre-order for next month).

So, what is this box i speak of?

Well, it’s a great way to start playing some ACW quite quickly.

What’s in the box you ask?

Here it is, let’s look at an individual sprue.

You get some very nicely sculpted strips of foot troops, ranked up 10 wide. These get based up 2 deep per stand. For the most part they look like duplicates with the exception of the command strip, which has a unit leader, drummer and 2 banner bearers. All together there are 10 strips of troops, giving you 100 men.

Next we have a mounted Officer, sword pointing forward (you can imagine him giving a charge order).

Last but not least we have a cannon. This comes in 3 parts, the main gun barrel and then 2 wheels with the crew moulded together (needless to say this will probably need painting before assembly).

Let’s tally up what’s in the box army wise, this is as follows:

All the models come with pre cut bases (in green), so you can get them together and start playing quickly.

Also included in the box is a sheet with pre printed flags, unfortunately they are just printed on paper and will need cutting out carefully. But the prints are pretty great.

It wouldn’t be a good box-set without the core rulebook now would it, yes this is in there, a handy A5 sized book for easy storage and Carrying.

Also included is a 32 page background book which gives you some great information and some scenarios to play.

There is a small amount of scenery in there, a Dutch style barn and snake fences. These are cut in MDF and have instructions on how to build (not as easy as some but not difficult).

You also get some D6, so if you’re a seasoned gamer, these will get lost in your dice bag of doom.

All this comes in a fairly large box as you could imagine, so storing this may take up some room.

For me, this is a fantastic box at a pretty good value. There’s plenty to get you started and at the 15mm scale will be a lot easier to paint (more on that in a future posts so keep an eye out).

The only thing I think that lets this down is the flag printouts.I would like to have seen some sticker style flags, making them easier to apply (maybe in the future aye Warlord if you’re reading this). 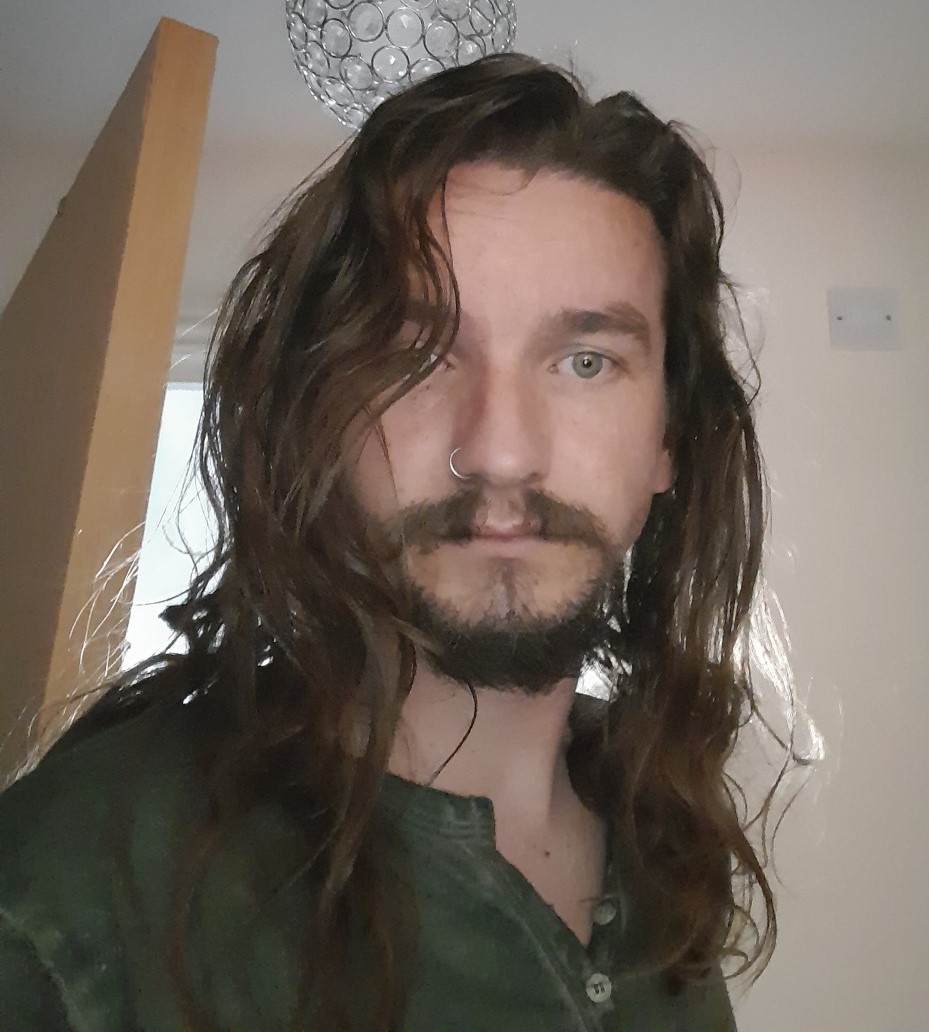