Unit Types are not a new concept. An example is Infantry, or Cavalry, which have different basic rules which apply to them. In this addition there is a new layer – “Sub-Types”. These are not applicable to every unit, but does make it clearer how many units are supposed to work. For example, Light units Run faster and can Snap Shoot after Running.

The main new Sub-Type is “Line”, which makes a unit Scoring and Denial. Another big one is “Heavy” – re-rolling saves against blasts and harder to Pin.

Otherwise you have some new Types – e.g. Primarch, Daemon and Automata. The biggest change to Unit Types is undoubtedly the new Dreadnought type.

Dreadnoughts are no longer Vehicles as before – they’re like Monstrous Creatures almost, which are immune to Instant Death. This makes them much more survivable on the tabletop. 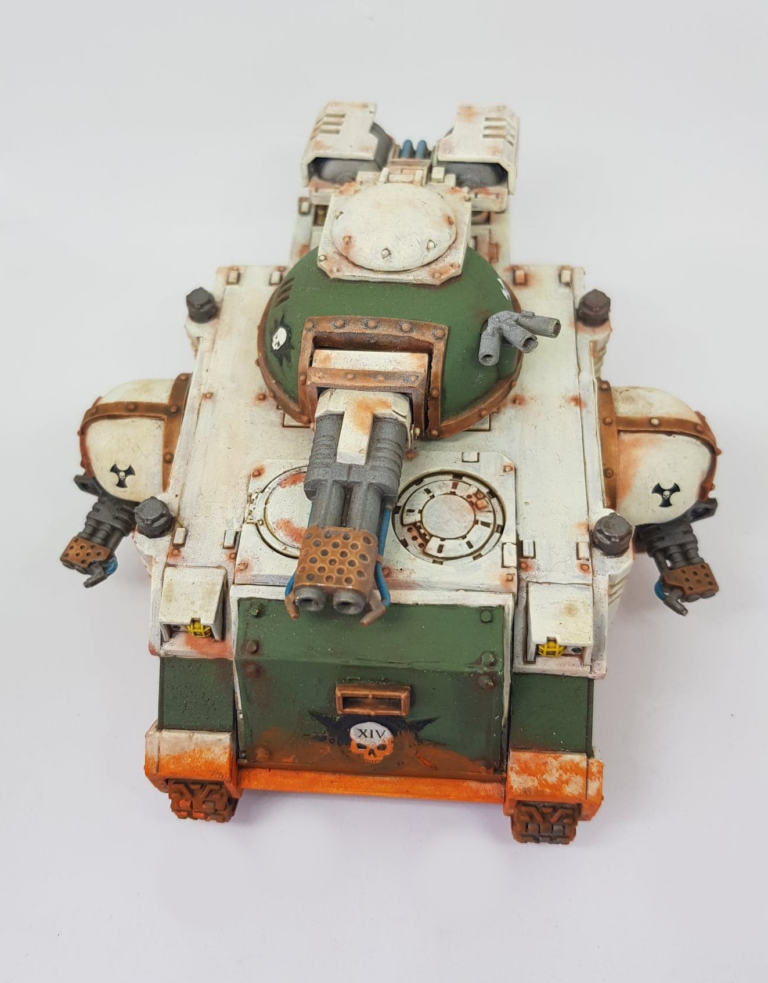 The fundamentals of the way Vehicles work is the same as the previous edition:

Night Fighting plays very differently than before. If either player wishes, the game can be fought at night if the scenario allows for it.

Night Fighting really changes the dynamics of the early turns – and makes assault-focused armies a bit more forgiving. All units without Night Vision have -1 Ld and BS (so Ld 6 Legionaries hitting on 4+), and you cannot draw LOS more than 24” away (!), with Barrage Weapons able to do so but having to re-roll any Hit on the Scatter dice. 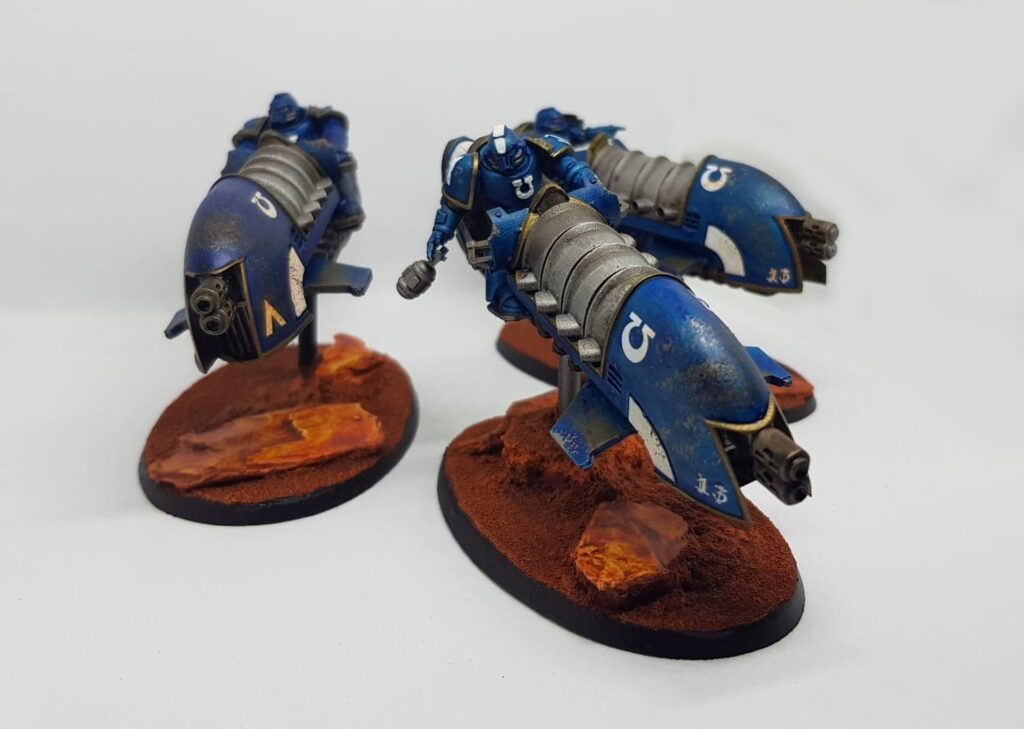 Reserves work more or less the same as in earlier editions, except you now have the Advanced Reaction of Interceptor. Reserves come in on a 3+ on Turn 2 or 3, and automatically from 4 onwards. You can keep most things in Reserve as an option in the deployment phase. Usually they move on from your table edge, unless they’re going in a Flanking Assault or Deep Strike.

Interceptor means you can shoot at units which come on from Reserve as a potential Reaction option – so a shoot out in the Movement phase. This isn’t that powerful against normal Reserves as usually they come in at the backfield. Where it comes in handy is against Deep Strike and the new Flanking Assaults! Remember, Augury Scanner wargear gives extra Interceptor Reactions.

You then put the rest of the unit down, in coherency (no more base-to-base clustering!)

Once everything is deployed, all enemy units within 6” make a Pinning test (remember, Morale is worse!). The opponent can then make an Interceptor Reaction.

Once everything is deployed, you cannot Move or Run, but you can Shoot and Assault as normal.

Ultimately what you’re dealing with now is a very tightly focused attack (so no more Drop Podding all over the table), it’s all over and done with at the same time, and it is much harder to Alpha Strike an enemy army to death as you’ll be all in one part of the table and it no longer happens on Turn 1.

After deployment, before Infiltrators/Scout moves, place a Flanking marker on any point on the edge of the battlefield, including the opponent’s Deployment Zone. This is the Flanking Assault arrival point.

Roll a single D6 for the Flanking Assault as per normal reserves. If they come in, roll a D6. On a 1 it is a Disordered Flank, and the enemy player can redeploy the marker within 24” on the edge of the battlefield. On a 2+ it is Ordered and you can instead tweak it 6” either direction.

After this, you move Flanking Assault units on one at a time, up to their Movement Characteristic, measuring from the marker (anyone who can’t fit remains in Reserve and moves on next turn). Any enemy units within 6” then take a Pinning test, and then Interceptor Reactions.

You can Shoot and Assault out of a Flanking Assault.

The above sounds complex but is, in reality, really simple – it makes for a more predictable and less “gotcha!” way of playing the game, and I think you will see a lot more Deep Strike and Outflank focused armies now that it is a very reliable way of getting on the field.